On the occasion of its 25th anniversary, the Belém Cultural Centre (Centro Cultural de Belém CCB) presented a retrospective exhibition of the work of Vittorio Gregotti. The closing event included a discussion with Manuel Salgado, co-author of the CCB project and currently Deputy Mayor for urban planning in Lisbon, and Paulo Tormenta Pinto, head of research of The Grand Projects. 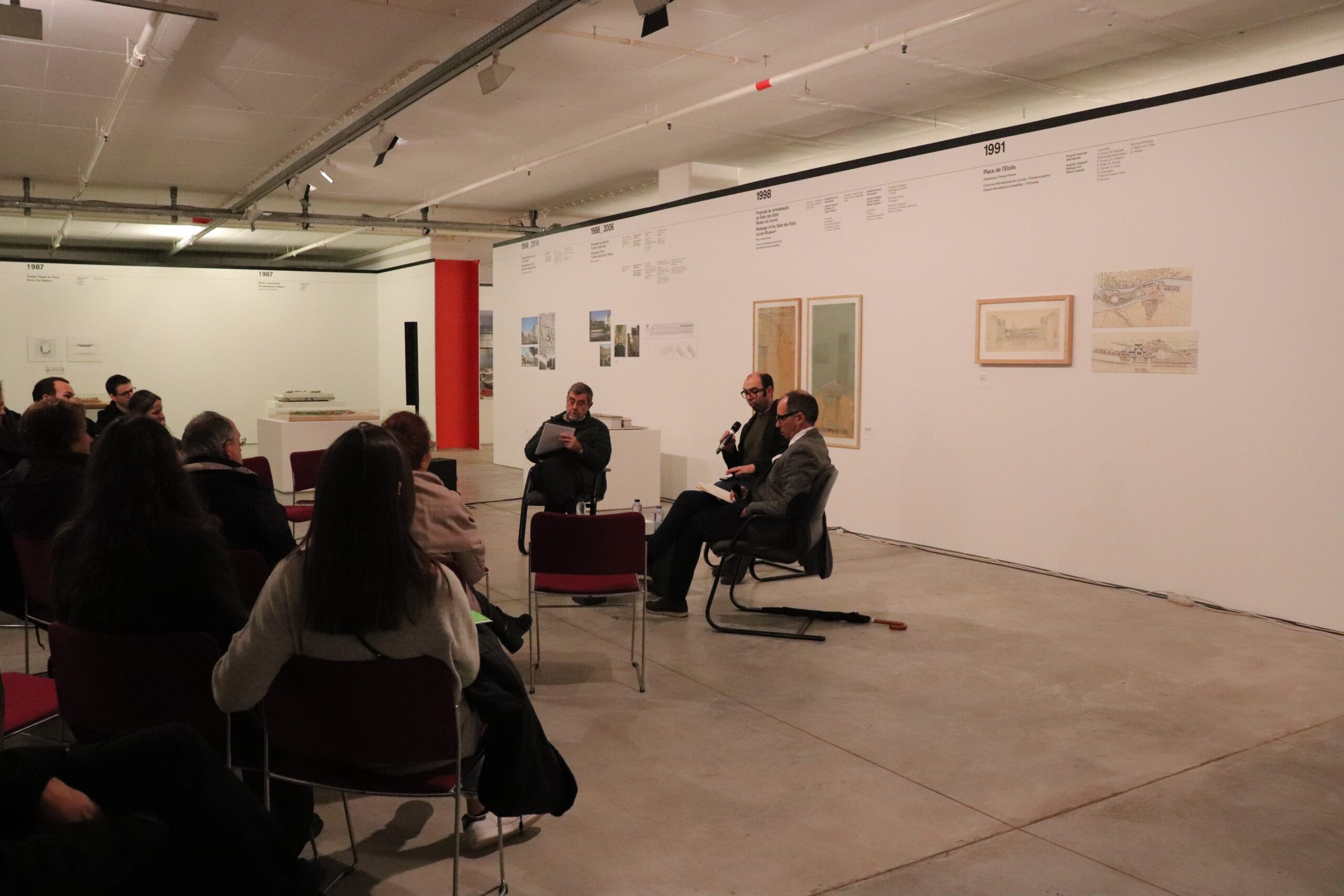 The debate was moderated by André Tavares and focused on the influence of the author of Territorio Dell’architettura on the urban strategies followed by the city of Lisbon in recent decades. The CCB construction marked the beginning of a profound transformation of the city, which had as its highlight event in the Expo’98. In the design of this building, a particular vision of concepts of typology and urban design is developed that can be later found in the “renaissance” of Lisbon. Throughout the conversation, it was possible to question the ideas associated with “Les Grand Travaux”, introduced by Francois Mitterrand in the years of 1980 and the logic of continuity of the public and ecological space that today dictate the strategic options of the capital. 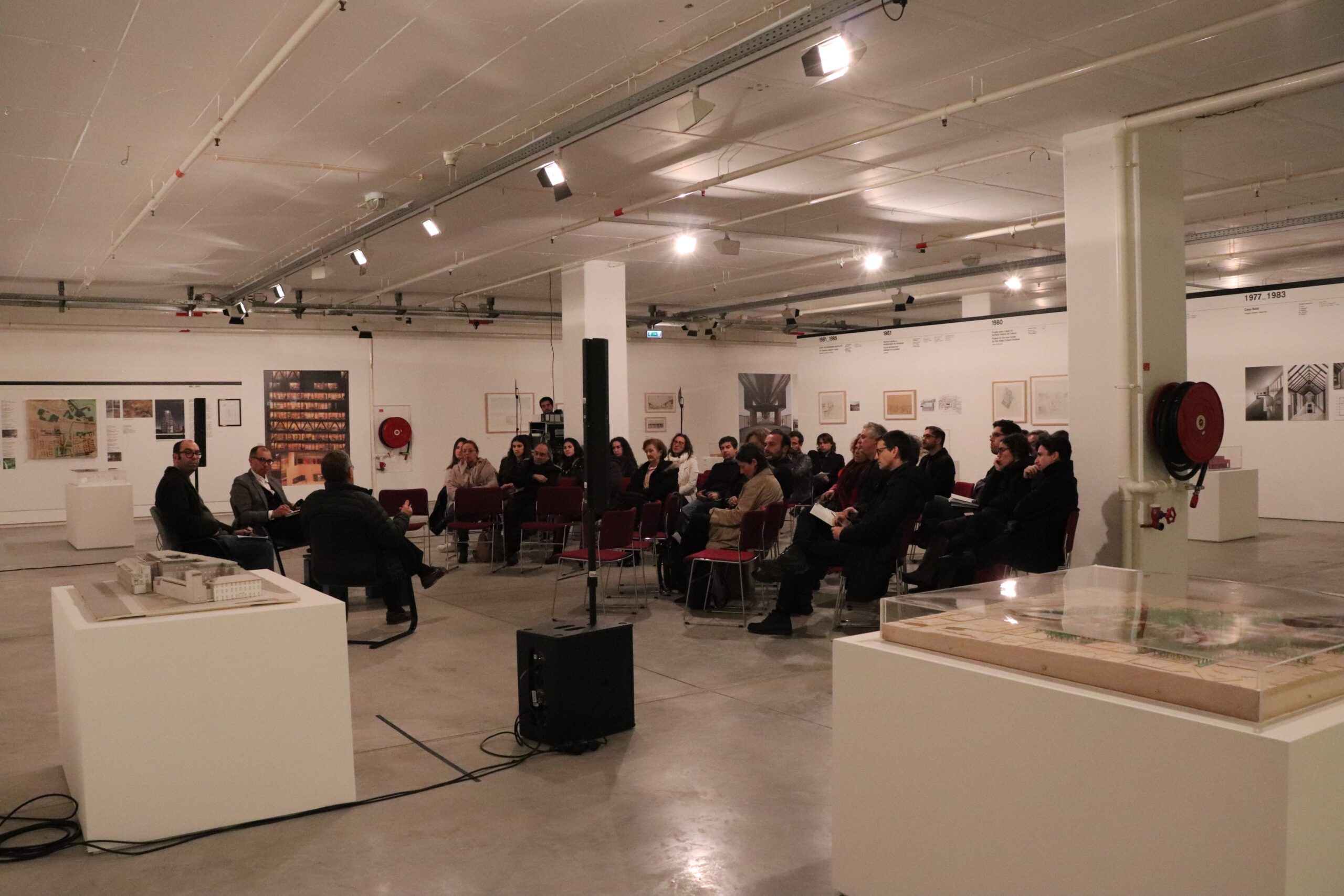 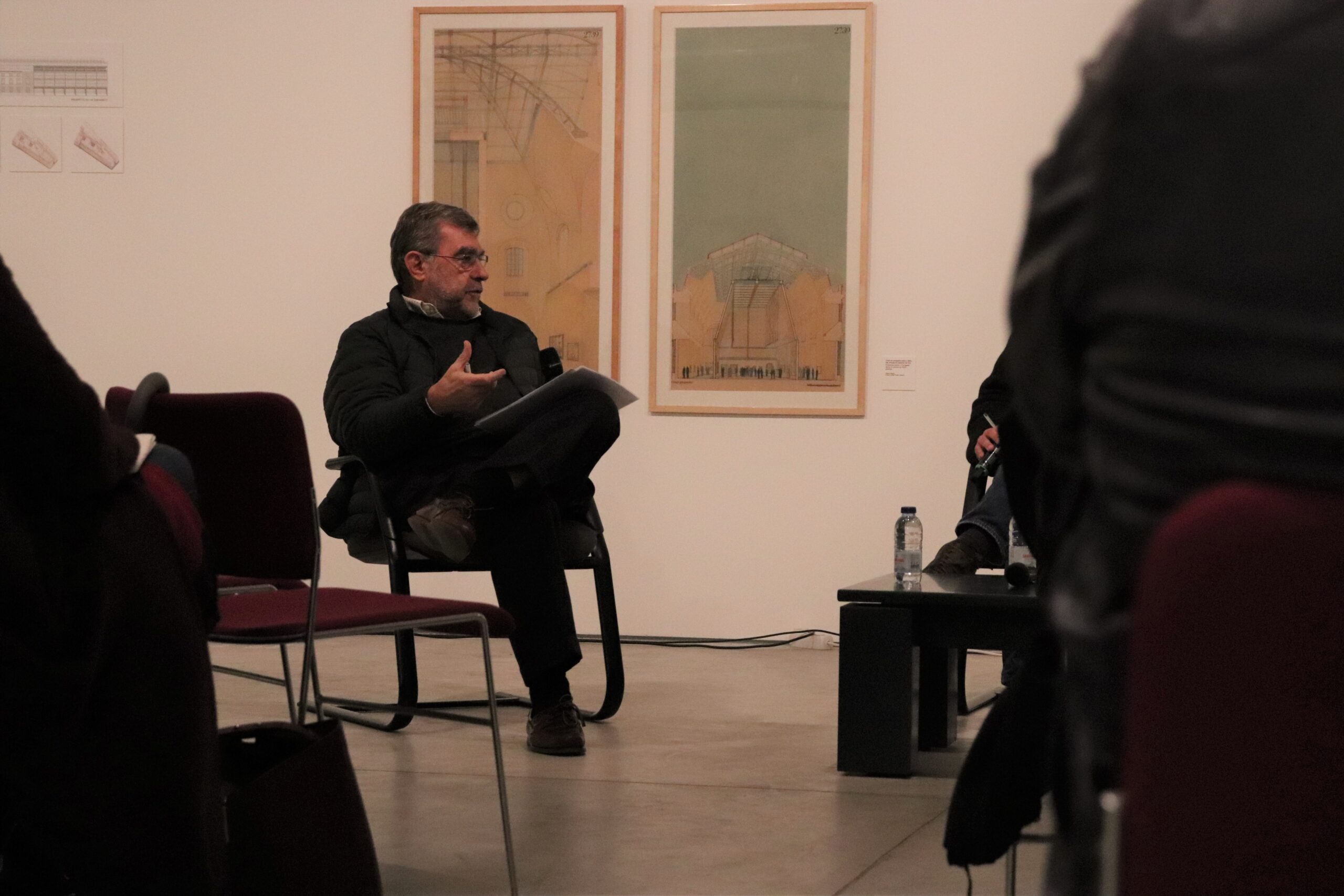 Images from the event. © Grand Projects